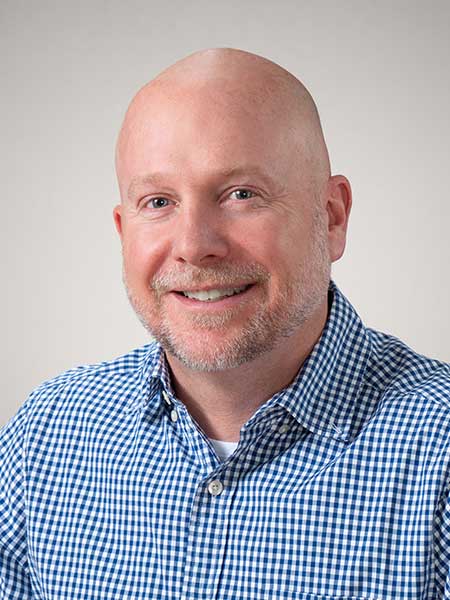 David Joined the VT Landlords Association in early summer 2021. David is responsible for the day to day financial operations for the Association. He is also responsible for compliance and any regular interval reporting requirements. David is proud to be part of the Association giving Landlords in the State of VT a voice, as well as being an advocate for them.
David was raised in rural upstate New York. He joined the Army Reserves while still in High School and continued his military service for 9 years. He graduated from SUNY Canton with an associate in business and finance, subsequently graduating from Clarkson University with bachelor’s degree in Accounting.
After graduating from Clarkson David moved to San Francisco, just after the famous Ice Storm of 98’. There he spent 5 years working in the Finance Department for Tosoh Bio-science, Inc., a global corporation dealing in Medical Diagnostic systems. David later moved to New Jersey making a daily commute into Midtown Manhattan for 18 years. There he worked in the Finance Department for Demetrios Bride; a manufacturer, wholesaler, and retailer of Bridal Gowns.
While in New Jersey David met the love of his life, Erica, a Tennessee and Northern New York native. The two decided to move north to be closer to family and escape city life. They married in Duxbury, VT and made Milton, VT their home along with their daughter Charlotte.